A former president of the Austrian Arbitration Association, Zeiler regularly sits as arbitrator and is a fellow of the Chartered Institute of Arbitrators. He’s joined at the new firm by partners Lisa Beisteiner and Alfred Siwy, who bring years of experience in ICSID and UNCITRAL work.

In 2015, the practice recruited another Schönherr alumnus, Markus Schifferl, who joined as partner from rival boutique Torggler; and of counsel Christoph Schreuer, a renowned academic who authored the definitive commentary on the ICSID Convention and often sits as arbitrator.

Governments use the firm for investment treaty work. It has defended the Czech Republic in three such cases and is acting for Bosnia-Herzegovina in a €700 million Energy Charter Treaty claim at ICSID brought by a Slovenian company.

In commercial arbitration, it has advised high-profile names from several industries, including Shell, RWE, Deutsche Bank, Ikea and car companies Fiat and Seat.

It has a particular niche in disputes relating to the gas market. Examples include acting for a Russian gas company in a dispute over a €2 billion contract; and an Italian gas trader in a €25 million dispute with a German energy group.

A team led by Alfred Siwy helped the Czech Republic defeat a pair of investment treaty claims brought by British investors in a car parts business. An SCC tribunal dismissed the case in 2017. The firm continues to defend the state against an expropriation claim by a producer of aids for the visually impaired, having succeeded in barring other claims at the jurisdictional stage.

It also helped an Italian plant manufacturer win the dismissal of a set-aside action in the Austrian Supreme Court. As arbitrator, Gerold Zeiler was part of an ICC panel that issued a €401 million award in favour of Romania in 2017, requiring Italy’s Enel to honour a put-option clause and increase its stake in a privatised electricity company.

Péter Annus, a managing director at Ikea, praises Zeiler Partners’ ability to “align arbitration strategy to our company needs. He says the team’s performance was “solid and reliable”.

A lawyer at the Czech finance ministry says it is “very happy” with the firm’s work on its behalf. “Zeiler Partners are a pleasure to deal with and provide excellent value for money. Alfred Siwy impressed us with his hands-on approach and extensive knowledge of public international law.”

A German business advisory company with whom the firm has worked describes it as “one of the go-to firms for arbitration in Austria”, adding: “They have very good business acumen, a lucid mind and a cooperative working style. They are passionate and detail-oriented in those areas of the case where it is required. They are a winning team.” 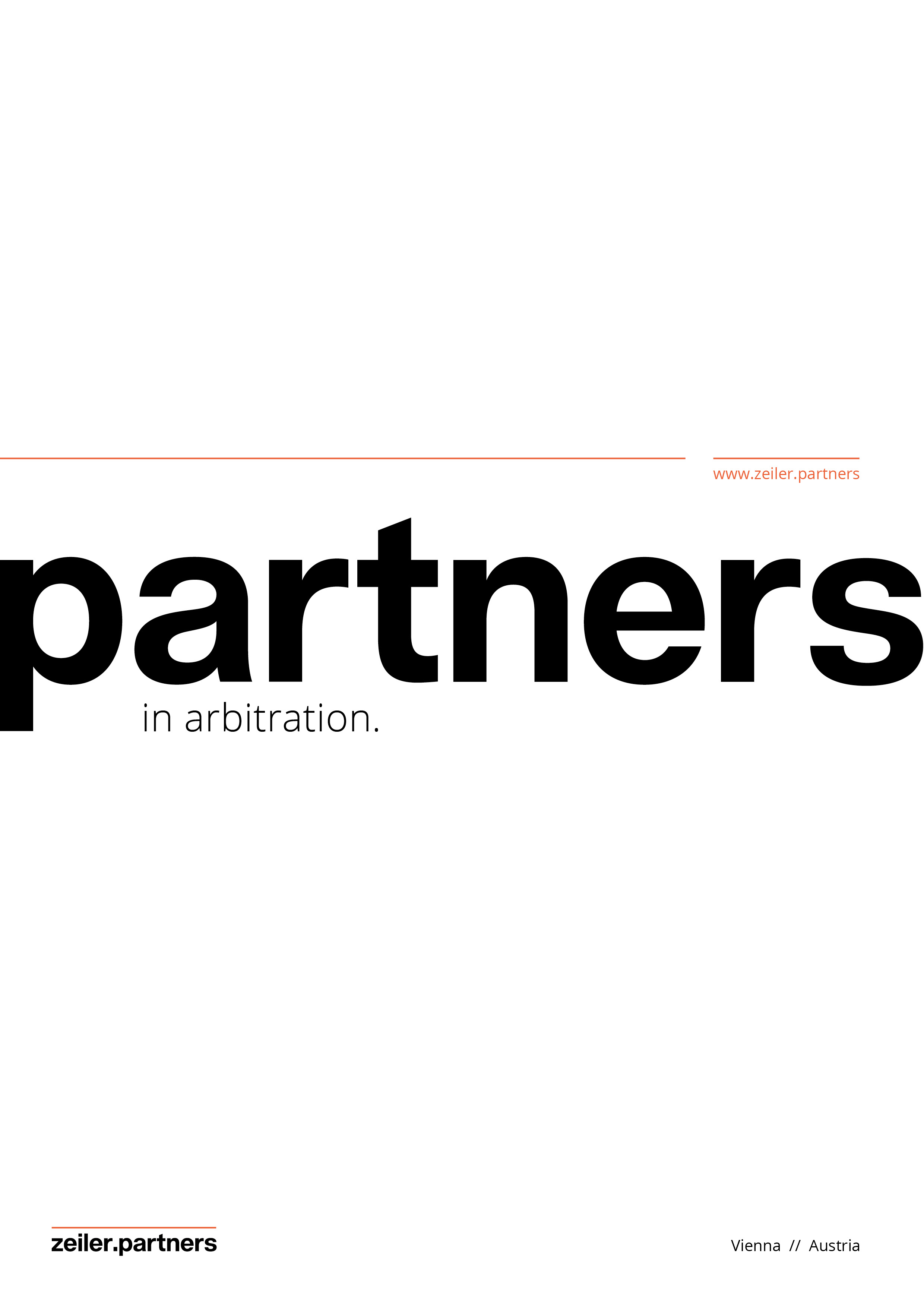