Unfortunately, few of the firm’s clients are on the public record but it is known to be advising Romanian state entity Hidroelectrica in an €80 million arbitration brought by energy trader EFT. Going further back, it advised Deutsche Telekom (in a dispute with Vivendi) and Turkey’s Çukurova group (in a dispute with Teliasonera).

One spectacular result for the firm came in 2016 when it helped a state in the Middle East to defeat a claim for more than US$1.5 billion in damages, as well as a claim for the issuance of a long-term concession. The client also received a large part of its costs.

It has helped four of the most important industrial groups in Germany defeat a billion-dollar claim by a US company; and successfully defended the manufacturer of a desalination plant in a subcontractor dispute, winning costs of over 1 million Swiss francs.

Besides the US$1.5 billion defence win already mentioned, the firm picked up new instructions from a financial institution for a post-M&A dispute worth 1.5 billion Swiss francs, relating to the purchase of a Swiss bank. It has also started acting as counsel in gas price review arbitrations.

Another new client is a foreign investor in Russia in relation to potential investment treaty claims. It is also helping two Middle Eastern state companies in a challenge to a multibillion award.

Partner Xavier Favre-Bulle was appointed by Algeria’s national oil and gas company Sonatrach to sit as arbitrator in a US$1.5 billion ICC arbitration against French engineering group Technip concerning a refinery upgrade.

He was also asked to be presiding arbitrator in a US$125 million ICC case between Eike Batista’s CCX and Turkey’s Yildirim Group over the sale of coal assets in Colombia, but the case settled before a hearing.

Meanwhile partner Harold Frey joined the board of the Swiss Arbitration Association. 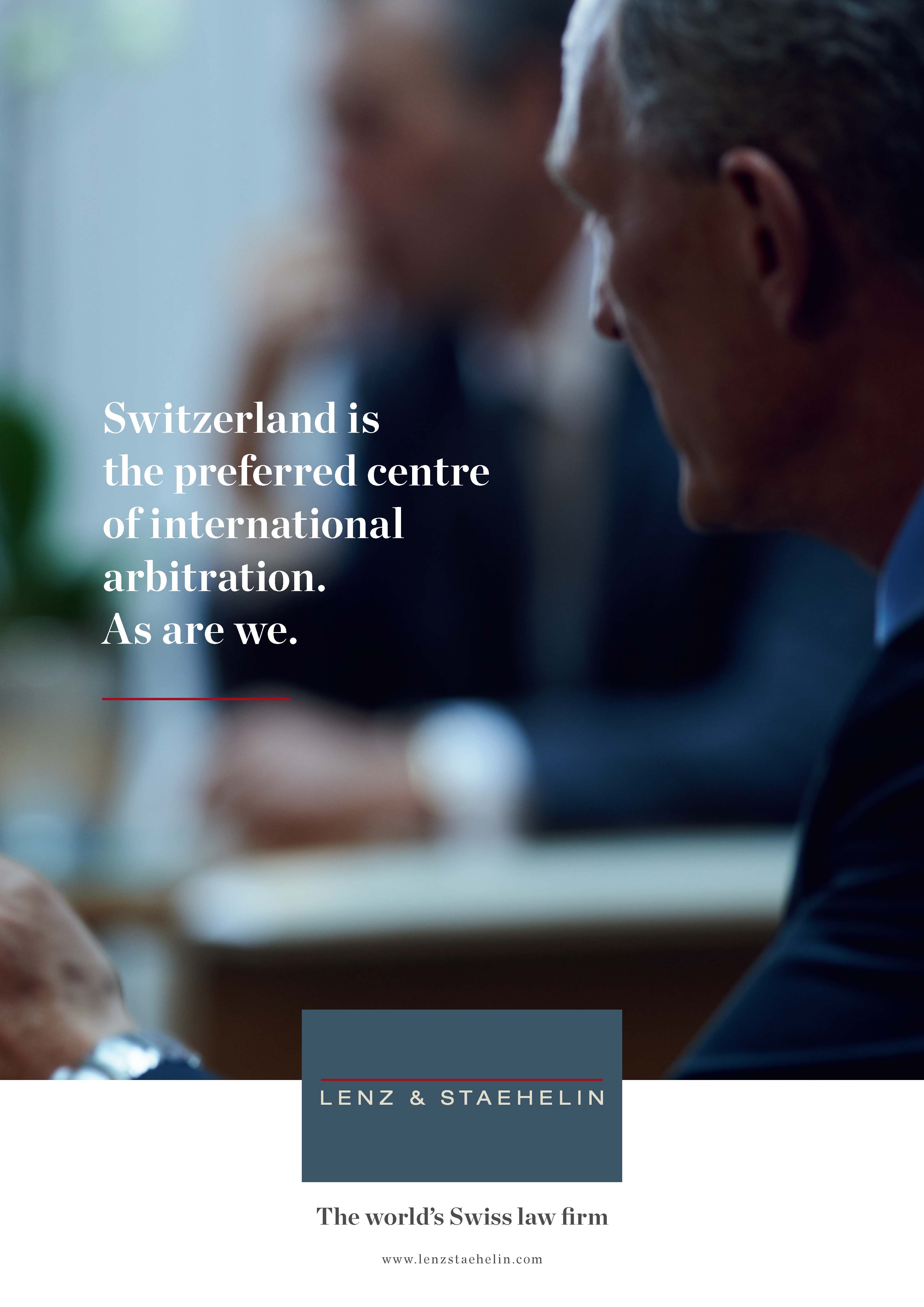