The breakaway boutique in Bucharest is handling big work for Enel

NEW IN 2017. Suciu Popa was founded in early 2016 when two longstanding partners at Romanian firm Muşat & Asociaţii, head of international arbitration Luminita Popa and M&A and energy specialist Miruna Suciu, broke away to set up their own shop.

Popa had played a central role in developing the arbitration practice at Muşat over more than a decade, earning that firm a place in previous editions of the GAR 100. She has brought a team with her, including partner Madalina Berechet, and the fledgling practice already has a busy portfolio of cases.

One of the firm’s most eye-catching results was for Enel in July 2016, in a matter that Popa brought with her from Muşat. She helped the Italian energy firm defeat a US$1.2 billion ICC claim brought by the Romanian government for alleged breaches of a privatisation agreement for the country’s national power company.

Together with Clifford Chance, Suciu Popa has also been acting for Enel in an ICC case against a Romanian state entity concerning a put-option clause in the same contract, which ended in February 2017 with an award requiring the Italian group to pay €401 million to honour a put-option clause. Romania had argued the disputed shares were worth more than €522 million.

Other clients of note include SAB Miller, Engie, logistics company TNT, Muller Dairy, Swiss pharmaceuticals firm Roche and Carlyle Group. French engineering group Colas is using the firm on various matters, including a US$22 million ICC claim against Romania arising out of a project to perform major upgrades on the country’s roads. 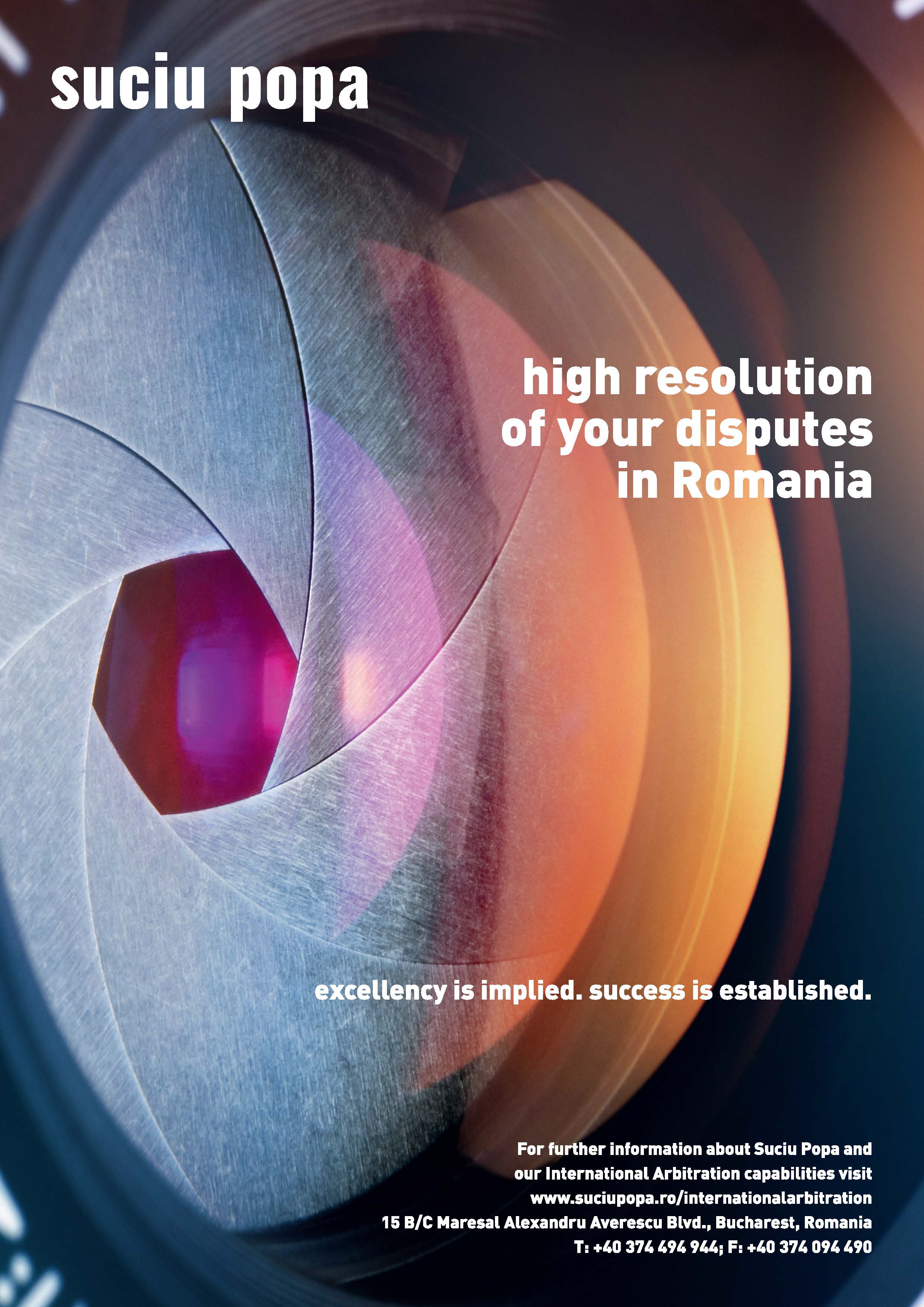