Arguably his country’s most prominent international arbitrator, Abraham has sat in over 55 commercial cases. He is Malaysia’s appointee to the ICSID panel of arbitrators and represents the state on the ICC Court and as a member of the Permanent Court of Arbitration. He is also a member of the advisory boards of the International Council of Commercial Arbitration and the Kuala Lumpur Regional Centre for Arbitration (KLRCA).

It’s still early days for the new firm in terms of results, but Abraham and his team enjoyed notable wins while at Zul Rafique. In 2014, they helped a Malaysian real estate developer win a US$53 million KLRCA award against the Malaysian state of Selangor after the state decided to terminate a joint venture and award the contract to another party.

In the same year, the team helped an Astro unit prevail on claims that it was not in breach of a non-disclosure agreement, also obtaining US$1 million in costs.

The firm has been advising member companies of the Astro group on potential investment treaty claims against India. The investors say they have been unfairly targeted by a criminal prosecution linked to India’s “2G spectrum scandal”. Notices of dispute have been issued but no arbitrations are yet thought to have been launched. 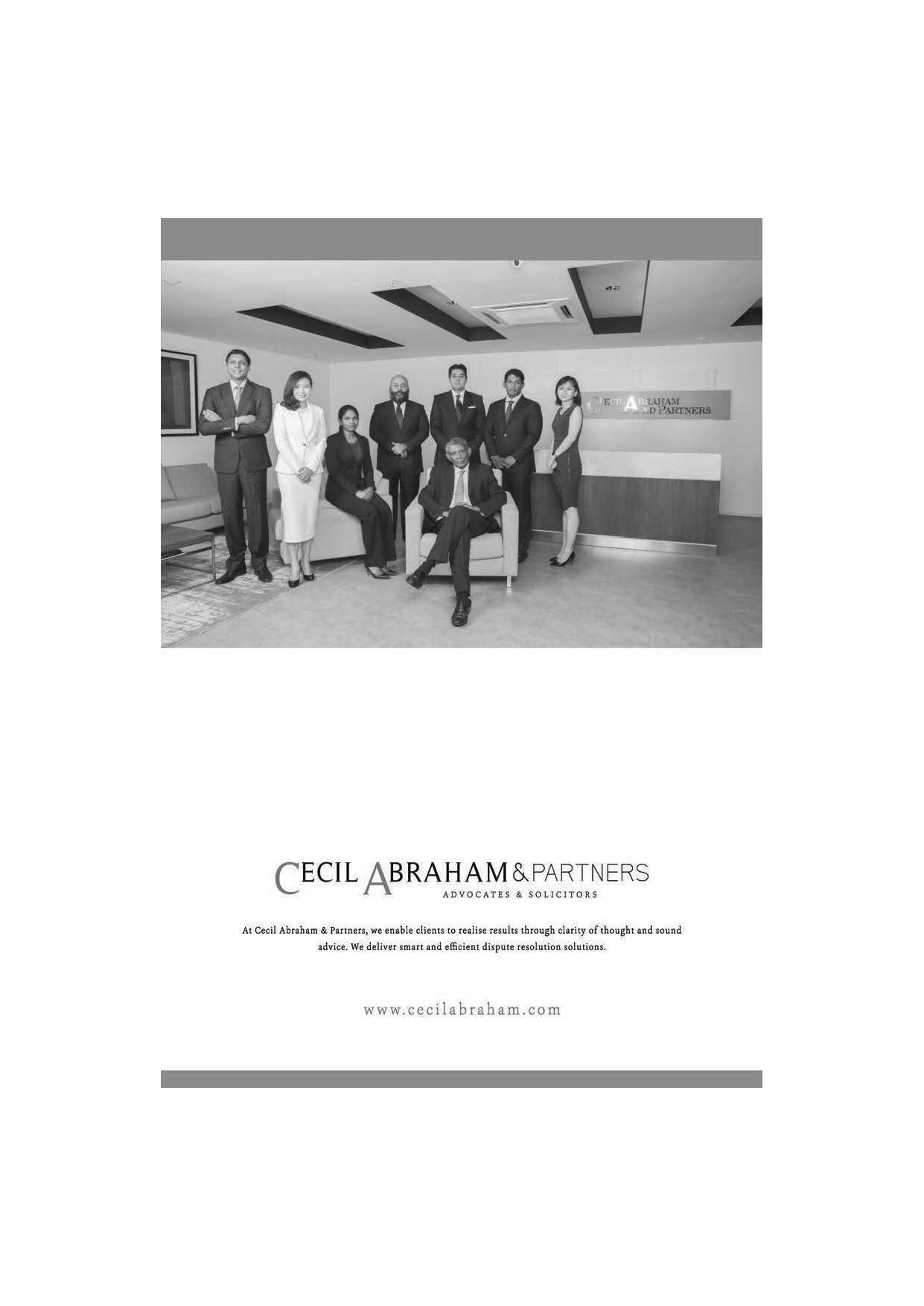