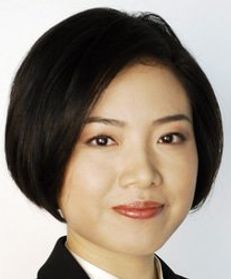 Dr Yang Fan is international dispute resolution manager of King & Wood Mallesons. She obtained her first law degree in Shanghai in 2001 and was called to the Bar of England and Wales in 2005. She has been teaching and practising law in Hong Kong since 2009. Fan specialises in complex commercial disputes arising from share purchase agreements, joint ventures, international sale of goods, letters of credit, carriage of goods by sea, charter­parties and FIDIC contracts, etc. She has arbitrated and mediated in proceedings conducted in English and Chinese (Putonghua and Cantonese). She has been appointed as an arbitrator under the ICC Rules of Arbitration (2012) and HKIAC Administered Arbitration Rules (2013), and has extensive experience in arbitrations under other leading institutional rules, as well as in ad hoc arbitrations in leading international seats including London, Hong Kong and Kuala Lumpur.