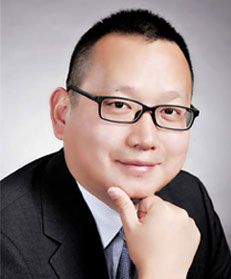 Mr Chen has been working as a dispute attorney for more than a decade. He has represented domestic and foreign clients before various arbitral institutions including SIAC, HKIAC, AAA, ICC, CIETAC, BAC and SHIAC. He has also represented clients in various court proceedings before the Supreme People’s Court and local courts of different levels in China, including applications for confirming the validity of arbitration agreement, property preservation for Hong Kong arbitration cases, setting aside an arbitral award, and recognition and enforcement of foreign arbitral awards.

Mr Chen is listed on HKIAC’s List of Arbitrators and the PRC National List of 1,000 Foreign-related Lawyers. He is also the HKIAC HK 45 committee’s regional ambassador for China, and a member of the Professional Commercial Arbitration Law Committee of the Beijing Lawyers Association.