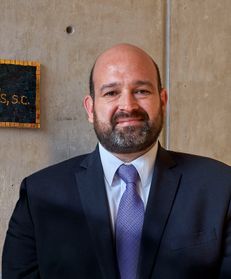 Victor’s practice is focused on the resolution of commercial and corporate disputes. He has acted as counsel and as arbitrator in a number of domestic and international arbitrations, involving disputes derived from contracts for the international sale of goods, share purchase agreements, energy and infrastructure projects, M&A transactions, shareholders’ agreements, joint venture contracts, distributorship and franchise agreements.

For almost four years, Victor was a deputy counsel to the ICC International Court of Arbitration, where he oversaw more than 180 arbitrations, including several high-profile cases involving large corporations and state entities from Latin America and the Iberian Peninsula.