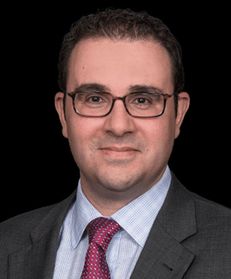 Vasilis represents multinational companies all over the world in complex commercial disputes in a diverse range of sectors, including, oil and gas, mining, banking, insurance, telecommunications and pharmaceuticals. He has acted as arbitration counsel under the world’s leading international arbitration rule systems including ICC, LCIA, UNCITRAL, ICDR and AAA, and as litigation counsel before the courts of the United States and Canada. Vasilis also represents sovereign states and multinational companies worldwide in investor-state disputes under NAFTA Chapter 11, the ICSID Convention and other bilateral and multilateral investment treaties.