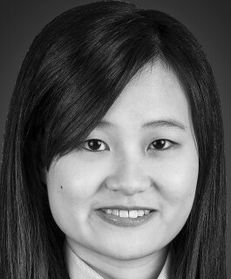 Ting Ting Liew is a director in the economic consulting segment at FTI Consulting, based in Hong Kong. Ting Ting has previously worked in FTI Consulting’s Singapore office. Ting Ting has experience performing valuations of businesses and financial analysis in a variety of contexts including breach of contracts and shareholder disputes. Ting Ting holds a BSocSc. (Hons) in economics with a minor in English language from the National University of Singapore and she is a chartered accountant.