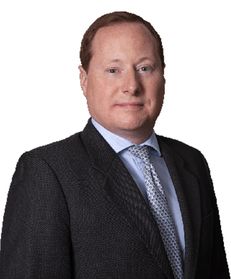 Thomas Williams is an English-qualified barrister and partner, and leads the firm’s arbitration practice. He specialises in domestic and international arbitration and litigation.

Prior to joining the firm, he was head of arbitration and commercial dispute resolution at the London office of an international law firm. He is an experienced advocate in arbitrations under all of the major institutional rules, and in ad hoc arbitrations, and has also appeared regularly as an advocate in the English High Court (including the Commercial Court), and the Court of Appeal. Thomas also has significant experience of litigation in the Qatar Financial Centre. He has presented many cases as advocate before the Qatar International Court (at first instance and on appeal) and the Regulatory Tribunal.

He has particular experience of complex commercial disputes arising in the fields of energy, oil and gas, banking and financial services, and construction and engineering. Much of his work involves cross-jurisdictional issues and the conflicts of laws, such as asset-tracing and the enforcement of judgments and arbitral awards. Thomas sits as an arbitrator and is on the panel of arbitrators of several arbitral institutions. He has also conducted an expert determination.

Thomas is recognised in Chambers and Partners and The Legal 500 for his international arbitration practice. He has been described as ‘first class’, ‘a fantastic lawyer’, and ‘a warm and dynamic character’.