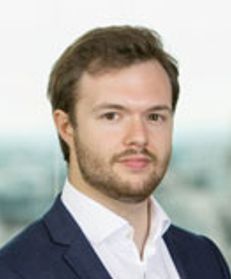 Thomas advises and conducts advocacy on a wide range of international and commercial disputes. Most notably, he acts as counsel in investment treaty disputes between states and foreign investors, including matters at the International Centre for Settlement of Investment Disputes (ICSID), at the Permanent Court of Arbitration (PCA) and under other arbitration rules. Additionally, Thomas' public international law work has included acting for an inter-governmental organization in international court proceedings and advising governments on investment treaty negotiations. He also works on disputes before the English Courts.

Thomas is ranked as an Associate to Watch for International Arbitration in Chambers UK, which describes him as an "incredibly smart and capable" lawyer whose "creative approach is refreshing," and notes that "he maintains an impressive investor-state practice." In addition, he has been described in The Legal 500 UK as a "highly regarded associate" for Public International Law.