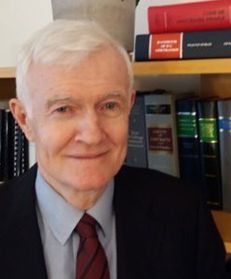 Tom has a JD from the University of Toronto, an LLM from Cambridge University and a DEA from the University of Paris I (Sorbonne) and is admitted to practise in England, France, the United States (New York) and Canada (Ontario). He is fluent in French and German. Before setting up his independent practice, which he has conducted in Paris and London, he was a partner of a major New York law firm.