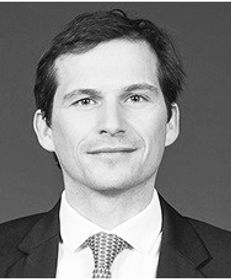 Théobald has significant experience in arbitration proceedings administered by ICSID, the ICC and the PCA, as well as ad hoc arbitrations pursuant to the UNCITRAL Arbitration Rules.

He is fluent in both English and French and has argued cases in both languages.