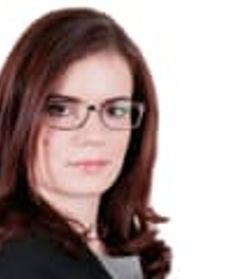 Tanja Šumar is an attorney at law with Moravčević Vojnović and Partners in cooperation with Schoenherr. Tanja focuses mostly on commercial and investment arbitration, where she has specialised in building defences for respondent states. She was part of the teams that led the state of Montenegro to its seven major arbitration wins, five in investor-state arbitrations and two in high-complexity commercial arbitrations. So far, she has been involved in arbitrations under all major sets of arbitration rules, including ICC, UNCITRAL (1976 and 2010), LCIA, FTCA (Foreign Trade Court of Arbitration with the Serbian Chamber of Commerce), ICSID and ICSID Additional Facility. She also acts regularly in civil enforcement and litigation proceedings, including in matters concerning issues of private international law, recognition and enforcement, and setting aside of arbitral awards. She has been listed as one of the future leaders in arbitration by the acclaimed legal directory Who's Who Legal.