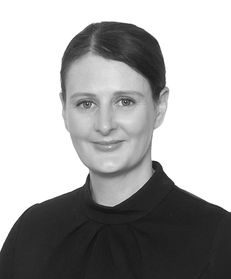 Tamlyn Mills is a dispute resolution partner based in Norton Rose Fulbright’s Sydney office, specialising in international arbitration and investment treaty arbitration. She has acted as counsel to a range of clients in foreign-seated arbitrations under the major arbitral rules as well as in domestic ad hoc arbitrations. Her practice includes the recognition and enforcement of commercial and investment treaty awards in Australia and she has acted in Australia’s leading cases in this area. Tamlyn also regularly advises clients on effective dispute structuring and risk mitigation in commercial contracts.

Tamlyn holds a master of laws with distinction from the London School of Economics and Political Science, specialising in international dispute resolution. She is active in the international arbitration community, serving as a member of the NSW State Committee of the Australian Centre for International Commercial Arbitration and a member of ArbitralWomen.