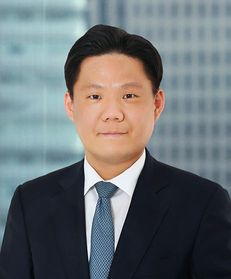 Sup-Joon Byun is a senior foreign attorney in the international arbitration and cross-border litigation and the merger and acquisitions practice groups at Kim & Chang.

Mr Byun’s recent work include representing the government of Korea in an investment treaty arbitration, representing purchasers in post-M&A disputes and representing construction companies in connection with European public infrastructure projects and power plants in UAE and India.

Prior to joining Kim & Chang in 2004, Mr Byun was an associate of Wachtell, Lipton, Rosen & Katz in New York.

Mr Byun received his JD from Columbia University’s School of Law in 2001 and his BA from Duke University in 1997.