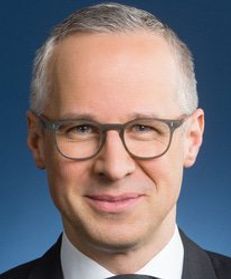 Stefan Riegler is a member of the Dispute Resolution team and heads the Arbitration practice. Stefan specializes in advising companies on commercial disputes, especially in the energy, construction and infrastructure sectors; he is also experienced in handling corporate, post-M&A and banking disputes. Stefan has acted as counsel and arbitrator under major arbitration rules, such as the ICC, DIS and Vienna Rules, as well as in ad hoc arbitration proceedings. In addition, he advises on private enforcement issues. Stefan is a member of the board of the Austrian Arbitration Association (ArbAut), of the ICC Commission on Arbitration and of various other international arbitration organisations, as well as being the author of numerous articles and publications on arbitration.