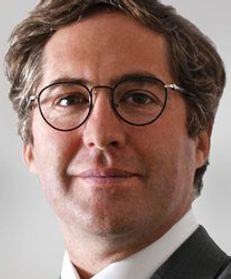 Simon Greenberg is a partner in Clifford Chance’s international arbitration group in Paris. Simon acts as both counsel and arbitrator and has extensive experience of both ad hoc and arbitrations under the rules of most major international arbitral institutions, notably the ICC. His experience covers numerous governing laws and seats of arbitration and encompasses a range of dispute types and business sectors, with a focus on energy and resources, commodities and mining, aviation (in particular helicopters) and technology and IP. Before joining Clifford Chance in early 2012, Simon spent four years as Deputy Secretary General of the ICC International Court of Arbitration (Paris), having previously practised with leading international dispute resolution teams in Paris and Australia. He was also a member for Australia of the ICC International Court of Arbitration from 2012–2018. Simon is a lecturer at the Sciences Po Law School since 2008, a visiting professor of international commercial arbitration at Hong Kong University since 2011 and a regular speaker at arbitration conferences. He has published more than 30 journal articles and two books relating to international arbitration.