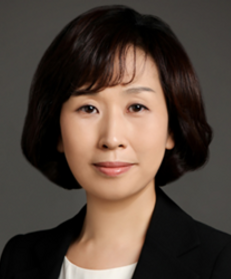 Sae Youn Kim is a Partner and co-chair of the International Dispute Resolution Practice at Yulchon. Ms Kim practises primarily in the areas of litigation and arbitration with an emphasis on commercial and international law. Before joining Yulchon, she served as a judge at various Korean district courts including the Seoul District Court, the Daejeon District Court, and the Suwon District Court. Ms Kim is currently an arbitrator at SIAC, KCAB and KLRCA and is licensed to practise in both Korea and New York. She is regularly selected as a leading lawyer by publications such as Chambers Global and Asialaw in the fields of arbitration and litigation. Ms Kim also advises Korean government, particularly Ministry of Foreign Affairs and Ministry of Justice, on the issues involving international law and dispute resolution, including revisions to the Arbitration Act. She received an LLM from Duke Law School and Bachelor of Laws from Seoul National University.