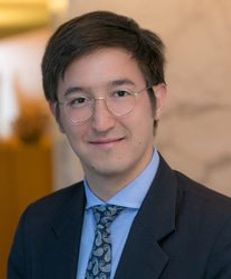 Romain Zamour is an associate in the Paris and New York offices of Debevoise & Plimpton.His practice focuses on the resolution of international disputes, including through international arbitration, with particular experience in the mining, oil & gas, power, media, and financial sectors. Mr. Zamour has represented individuals, corporations, and states in a broad range of arbitration proceedings around the world, seated in various jurisdictions and governed by various substantive laws and arbitration rules, including the rules of ICSID, the ICC, and ad hoc rules. He is fluent in both the civil law and common law traditions, having received his legal education in France and the United States.Mr. Zamour served on the organizing committee for the 2018 annual meeting of the American Society of International Law. He regularly speaks and publishes on international law. Prior to entering private practice in New York in 2014, Mr. Zamour served as Assistant Legal Counsel at the Permanent Court of Arbitration in The Hague, where he assisted arbitral tribunals in inter-state and UNCITRAL investor-state arbitrations.Mr. Zamour was educated at the Yale Law School, the Sorbonne, and the Ecole Normale Supérieure de Paris (Ulm). He is a member of the New York bar.LINKEDIN: www.linkedin.com/in/romain-zamour-70861753/