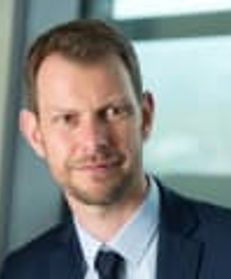 Romain Dupeyré is a partner in DWF’s international arbitration group. He is highly experienced in arbitration proceedings, especially ICC, CMAP and Paris Chamber of International Arbitration. He acts as counsel and arbitrator in a large number of arbitrations, ranging from small claims to large bet-the-company disputes.

Romain has specific expertise of disputes relating to investment in Africa, M&A and shareholders' disputes, as well as construction and mining disputes and insurance and reinsurance matters.

Romain is a chartered arbitrator of the Chartered Institute of Arbitrators (CArb and FCIArb) and the President the Association of the French avocats registered as specialists of arbitration law (CASDA). He is a member of the ICC Commission on arbitration and the co-authored of a legal treatise on French international arbitration law and practice.