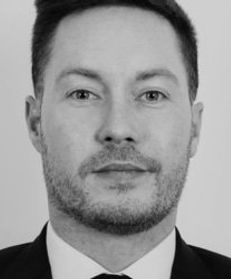 Robert Stephen is the Registrar of the DIFC-LCIA Arbitration Centre and heads up the Secretariat with day to day responsibility for the centre’s operations. He is an arbitration specialist who has been based in the UAE since January 2011 and practiced with Herbert Smith Freehills for more than a decade before joining the DIFC-LCIA in May 2017.During his time at Herbert Smith Freehills, Robert advised and represented clients on international disputes across a wide range of industry sectors, including the oil and gas, energy and natural resources, construction, real estate, and finance and banking sectors.He has advised and represented clients in international arbitrations under the DIAC, DIFC-LCIA, ICC, LCIA and SIAC Rules as well as in ad-hoc proceedings and DIFC and English Commercial Court litigation.Prior to moving to Herbert Smith Freehills’ Dubai office in January 2011, Robert also practised from Herbert Smith Freehills’ offices in London, Moscow and Paris.He formerly chaired of the UAE Branch of the Chartered Institute of Arbitrators Young Member’s Group Committee and was a member of the Global Chartered Institute of Arbitrators Young Member’s Group committee.