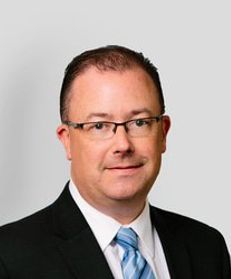 Rob Deane is a partner at Borden Ladner Gervais LLP, based in Vancouver. He is the national leader of the firm’s international trade and arbitration group and practises in the areas of international arbitration (as well as domestic arbitration) and commercial litigation.

Rob is a fellow of the Litigation Counsel of America. He has been recognised by several publications, including Chambers Global, Who’s Who Legal and The Legal 500.