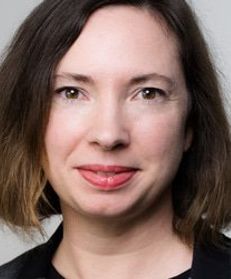 Rainbow Willard has over 10 years of experience representing clients in international commercial and investment treaty arbitrations under the major international rules (ICC, UNCITRAL, ICSID, LCIA, SIAC, etc.) as well as in US federal court litigation. She has particular expertise in mining, oil, gas and energy disputes involving parties from Latin America, South Asia, Europe and the Middle East. Before joining Chaffetz Lindsey, Rainbow was a senior associate in the international arbitration group of Allen & Overy LLP, practising in both New York and London. Rainbow clerked for the Honourable Kathleen M Williams of the United States District Court for the Southern District of Florida, and served as an assistant federal public defender in the Southern District of Florida where she appeared as lead defence counsel in more than 100 federal felony cases.