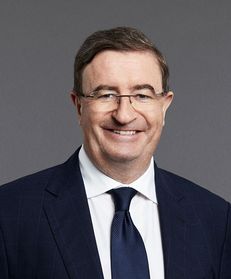 He previously served as a co-chair of the international arbitration committee of the American Bar Association (section of international law and practice) and is a former board member of the Singapore International Arbitration Centre, where he also was part of the Rules’ revision committee.