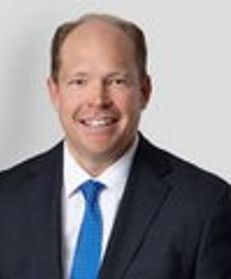 Peter Banks is a partner at Borden Ladner Gervais LLP. Peter practises commercial and construction arbitration and acts in disputes arising from large scale construction and engineering projects. These cases include significant claims involving breach of contract, deficiency claims, delay claims, liquidated damages claims, warranty and tendering issues.  Peter has also appeared before the Court of Queen’s Bench of Alberta, the Court of Appeal, and the Supreme Court of Canada. Peter clerked for Mr Justice Major at the Supreme Court of Canada and has since appeared as counsel at the Supreme Court on three significant cases, including one of the leading cases in Canada on the law of tendering. Peter graduated from the University of Alberta with an LLB (with distinction and gold medallist) and from the University of Oxford with a BCL (with distinction).