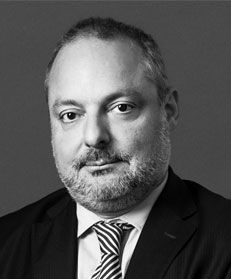 Pedro Metello de Nápoles is a partner at PLMJ, with more than 20 years of experience, most of them in the field of international arbitration and, since 2017, he has been co-head of the arbitration practice. He has served as counsel in numerous arbitrations conducted under several major institutional rules and currently sits regularly as arbitrator as well. He is a member of the ICC Commission on Arbitration and ADR, of the board of the Portuguese Arbitration Association, and of the board of the Portuguese Chapter of Club Español del Arbitraje. As former executive secretary of the Portuguese Arbitration Association he was involved in the drafting of the current arbitration law. Between 2012 and 2015, he was also the head of PLMJ’s Angola desk, thus having extensive experience with dispute resolution in the Lusophone countries in Africa.