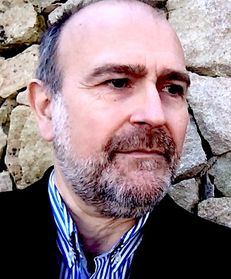 Paul Werné is a business consultant focusing on business developments in Africa and the Middle East. Paul has worked as legal or general counsel for major inter-national groups, mainly in the field of telecommunications. After spending many years in the Orange – France Telecom group, successively as general counsel for its directory and advertising, then its satellite transmission and broadcast line of business, and finally as general counsel for the group’s non-European operations, he moved to the Middle East where he held the position of group general counsel of the United Arab Emirates’ national telecommunications operator, Etisalat, for eight years, during which Etisalat substantially updated and enhanced its strategy, increased its global reach and ambitiously developed new technologies and activities. Paul has extensive experience in creating, reorganising and managing international legal teams, in mergers and acquisitions, company law, corporate governance and dispute resolution.