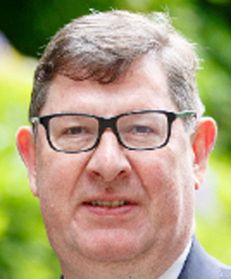 Paul Darling OBE KC has established a formidable reputation as an advocate in all types and levels of tribunals all over the world. He specialises in complex cases that feature multiple parties, large teams, and high volumes of material, and is often brought in by clients at short notice, late in proceedings. An ability to work with colleagues from any jurisdiction, and to grasp detail, strategy, and tactics quickly has allowed Paul to develop a practice that has taken him to every major jurisdiction, appearing in a wide variety of construction, energy, and commercial matters. Adaptability and focus have contributed to Paul’s reputation as a game changer, brought in to direct some of the construction and commercial world’s most difficult cases. Paul has represented diverse clients in tribunals such as the Commercial Court, the Technology and Construction Court, and the Court of Appeal in London, the High Court and the Supreme Court in Dublin, the High Court in Northern Ireland and Arbitration Tribunals globally. Since the early 1990s, he has conducted many arbitrations in Hong Kong, Singapore, and the Middle East. He has acted in ICC, LCIA HKIAC, SIAC and DIAC Arbitrations and regularly sits as adjudicator and arbitrator.