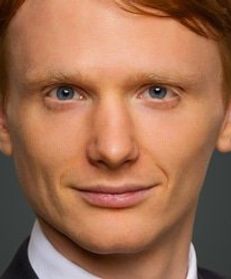 Oliver Watts is a managing director in FTI Consulting’s Economic and Financial Consulting practice, based in Singapore. Mr Watts joined the firm in London in March 2011, following its transaction with LECG. He was previously based in Singapore between May 2012 and April 2017 and in Washington, DC between May 2017 and February 2019.Mr Watts performs economic and financial analysis and business valuations in a variety of contexts; including post-acquisition disputes, shareholder disputes, patent infringements and contractual breaches. He has been appointed as an expert witness on matters before the Singapore International Arbitration Centre, the Singapore High Court and the Hong Kong High Court. He has also testified before the Singapore High Court.Mr Watts is a chartered accountant and member of the Institute of Chartered Accountants in England and Wales and an Associate of the Chartered Institute of Arbitrators. He graduated from the University of Cambridge in 2010, where he received a first-class honours degree in economics.