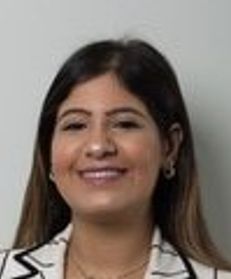 Ms Noha Khaled is a senior associate in the firm’s international arbitration group.

Ms Khaled advises clients on diverse legal issues, more specifically in civil and commercial matters, and has been involved in international arbitration cases under the auspices of the CRCICA, ICC and several other notable arbitral institutions. Ms Khaled has expertise in oil and gas, telecommunications and construction-related disputes.

Her working languages are French, English, Arabic and has a working knowledge in Spanish. She is a member of the Egyptian Bar Association.