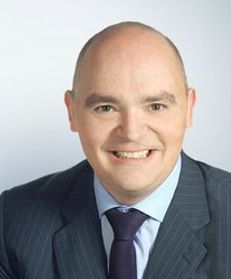 He leads one of the most active treaty arbitration practices in Asia, representing both investors and states, in high-profile, politically complex cases around Asia and the world.

Nick is recognised as a leading international arbitration practitioner by all the major directories, including as a Band 1 ‘Leading Individual’ for arbitration in Singapore by The Legal 500. In 2018, he was named ‘International Arbitration Lawyer of the Year’ at the Asia Legal Awards.

A former law clerk to the Chief Justice of Australia, Nick was educated at the University of Queensland, where he graduated top of his class in law and Japanese, and Harvard Law School, where he was a Frank Knox Memorial Fellow.