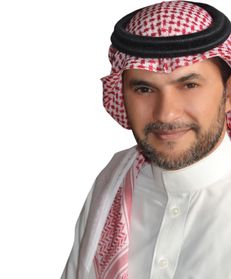 Mohammed is an independent legal counsel and the founder of the law Office of Mohammed Al Ammar, which operates in cooperation with King & Spalding LLP, in the Kingdom of Saudi Arabia since 2006. Mohammed works closely with the corporate, projects and fund practice teams of King & Spalding LLP in Dubai and Abu Dhabi on regional projects.

He is recognised as a notable practitioner for his M&A and Islamic finance work in Saudi Arabia by one of the leading legal directories, IFLR1000.