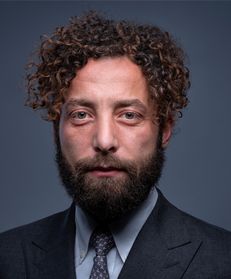 Mohamed Mahayni is a dual-qualified solicitor (England & Wales) and avocat (Paris Bar). He spent six years with White & Case LLP in London, Paris and Hong Kong, during which he acted in international arbitrations under various institutional and ad hoc rules, both as counsel and as secretary to tribunals. During that time, he was seconded to two successive counsel positions at the LCIA in London and the DIFC-LCIA Arbitration Centre in Dubai. After a career break, Mr Mahayni returned to private practice in early 2018. His work mainly consists of advising lead counsel on issues arising out of international arbitration theory and practice. In parallel, he teaches international commercial and investment treaty arbitration on QMUL’s LLM in international dispute resolution.