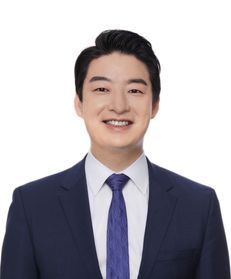 Mino Han is a partner at Peter & Kim in Seoul. He specialises in construction and engineering disputes and has acted as counsel under the arbitration rules of the ICC, SIAC, KCAB and JCAA. Several of his matters relate to projects based in the Middle East, Asia, Eastern Europe, Africa or Latin America.

Mino qualified as a Korean lawyer in 2009 and was admitted as a solicitor in England and Wales in 2019. He received a master of laws degree in international arbitration law from Seoul National University in 2012 and an MSc degree in construction law and dispute resolution at King’s College, London in 2018.