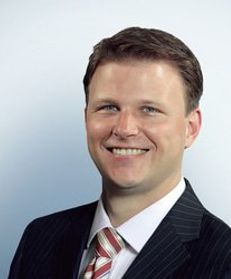 Dr Michael Rohls is office managing partner of the Munich office of Freshfields Bruckhaus Deringer and a member of its dispute resolution group. He studied in Frankfurt, Berkeley and London, and has a Dr. iur. from the University of Frankfurt and an LLM from the University of California at Berkeley. Michael joined Freshfields Bruckhaus Deringer as Rechtsanwalt in 2002 in Frankfurt and moved to Munich in 2011. Michael’s work focuses on three areas: (1) international post-M&A disputes (ICC, DIS, LCIA and others) and portfolio work, mainly for global financial investors/private equity companies; (2) financial institutions disputes (e.g., BayernLB v. HETA re repayment of loans in an amount of €8 billion, Clerical Medical/Scottish Widows against one of the largest German mass claims, defence of banks in the Causa Salzburg, defence of misselling claims in connection with swaps and derivatives, and defence against damages claims in connection with alleged LIBOR manipulations); and (3) defence of national and international collective redress claims.