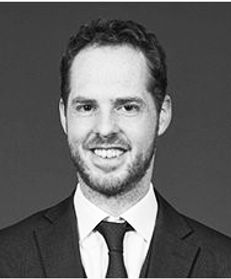 Maxime focuses his practice on international disputes resolution. He is a Counsel at DLA Piper, based in Paris. He regularly represents clients before arbitral tribunals in proceedings conducted in English or in French. He also frequently assists clients before various French courts and African jurisdictions.

Maxime is part of the team working on the consequences of the Achmea decision on the investor-State dispute settlement mechanisms included in the bilateral investment treaties concluded between member States of the European Union.

Maxime has also participated in internal investigations linked to allegations of corruption.