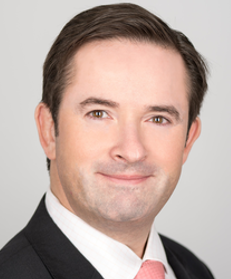 Matthew RM Walker, a partner in the Doha and London offices of K&L Gates, focuses his practice on construction law and dispute resolution. He has acted as advocate and counsel in ICC arbitrations in Qatar, the UAE, Saudi Arabia, Turkey, India and the United Kingdom, as well as in the Qatar International Court, the High Court of England and Wales, and an international adjudication on a gas facility in Tanzania. He has acted as sole arbitrator in a QICCA arbitration, in which he issued a final award, and has been appointed to QICCA’s panel of arbitrators. He is a Fellow of the Chartered Institute of Arbitrators, a Fellow of the Chartered Institute of Building and has been accredited as a mediator by the Royal Institute of Chartered Surveyors.

He also gives non-contentious construction advice, particularly in the rail sector. He has undertaken secondments to Qatar Rail and London Underground. He has advised on procurement for Doha Metro and has drafted construction contracts (including FIDIC, NEC, JCT, ACE, RIBA and bespoke forms) on construction projects of varying size and complexity. He has also been listed in Who’s Who Legal 2015-2022 as a Global Elite Thought Leader for construction, largely as a result of his work in construction arbitration.