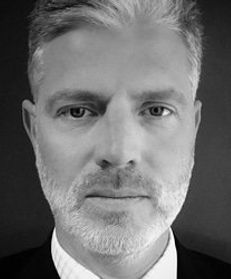 Matthew Rushton began a career as a legal journalist in 1997 and wrote for a wide range of legal periodicals in the UK and US, including Legal Business magazine where he was a senior reporter and litigation editor (2000–2003). As a business journalist he is widely published in magazines and newspapers, including nationals like the Daily Telegraph. He is the author of Writ Large (2006), a biography of US attorney David I Shapiro.In 2007, Matthew founded Empirical Publishing, an online legal publisher focused on alternative dispute resolution (ADR). Matthew was the publisher of The Mediator Magazine and later The Mediator Directory, the latter becoming the UK’s first national feedback repository for users of commercial mediation. In 2009, Matthew launched an ADR brokerage site, DisputesLoop.com, to bring together ADR users and practitioners.He joined JAMS International in London as deputy managing director in 2011 and oversees European operations. Since 2013 he has sat as a judge in the ICC’s International Commercial Mediation Competition in Paris. He is a regular speaker on ADR topics at conferences.