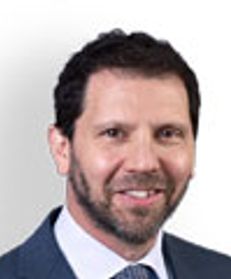 Matthew Kronby is a partner in the international trade and investment group at Borden Ladner Gervais LLP in Toronto. He represents businesses and governments in WTO, investment treaty and procurement disputes, in trade remedy investigations and in matters involving economic sanctions, export controls and foreign corrupt practices laws. He has acted for clients in Canada’s highest-profile trade files including the recent NAFTA negotiations and the Canada–US softwood lumber dispute. Before entering private practice, Mr Kronby was the Director General of the government of Canada’s Trade Law Bureau and served in the Bureau for more than 15 years. He has led legal teams in numerous panel and appellate proceedings at the WTO, in investment arbitrations under the NAFTA and was Canada’s chief counsel in the negotiation of the Comprehensive Economic and Trade Agreement (CETA) with the European Union and free trade negotiations with Colombia, Peru and Singapore.