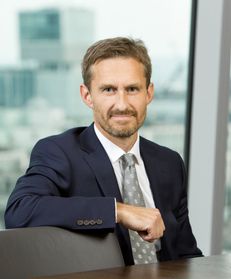 Many of Matthew's cases involve concurrent proceedings before tribunals and courts, and have been in favor of, or against, international companies, State agencies and States. He has acted as lead counsel on investment treaty and commercial arbitrations in the leading arbitration forums. Matthew has also appeared as counsel in the Courts of England. In regard to Matthew's counsel work, Chambers has acclaimed him for "his command of a vast amount of detail and meticulous preparation."

Matthew's public international law practice has a particular focus on acting as lead counsel in investment disputes between States and foreign investors (ISDS), including at ICSID. His work for States has included advice relating to the investment chapters of free trade agreements and drafting treaties.