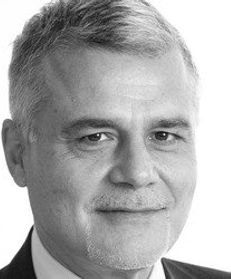 Massimo Benedettelli is a partner at ArbLit since 2014 and a full professor of International Law at the University “Aldo Moro” Bari. Since July 2018, he has been a member of the ICC Court of Arbitration. Until then, Massimo led the Italian delegation to the ICC Commission of Arbitration. He is also a member of the Arbitration Council of ACIAM, Atlanta (GA). Massimo also taught Private International Law, International Economic Law, EU Law and European Commercial Law. He obtained an LLM from the University of Pennsylvania and a PhD from the European University Institute. He started his professional practice in 1986 at the legal department of ENI. In 1990, Massimo joined Chiomenti Studio Legale, where he was a partner from 1996 until November 2001, when he left the firm to join Freshfields and its international arbitration and corporate groups. One of Italy’s main arbitration specialists, throughout his career Massimo has acted as counsel or sat as chairman, sole or co-arbitrator in several international and domestic arbitrations. Massimo is the author of one book and of various articles published on the most prestigious Italian and international law reviews and co-editor of an authoritative commentary on arbitration law and practice in Italy. Massimo has been invited to deliver a course in 2022 at the Hague Academy of International Law.