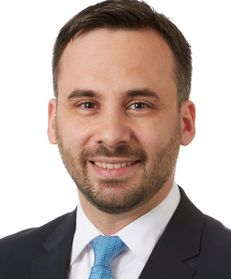 Before moving to the English Bar at Outer Temple Chambers, during almost 10 years, Lucian advised and represented parties throughout Europe, the Middle East and the CIS countries (i) in investment and commercial arbitration matters in various industry sectors (including construction, telecoms and energy) under different arbitration rules (including ICSID, UNCITRAL, PCA, SCC, ICC, LCIA and SCAI), and (ii) before a number of international courts (including the ECtHR and the ECJ).

Lucian was admitted to practise law in France and Romania (as a member of the Paris and Bucharest Bars) and in England and Wales (first as solicitor advocate and then as barrister). A dual national of France and Romania, Lucian speaks English, French and Romanian.