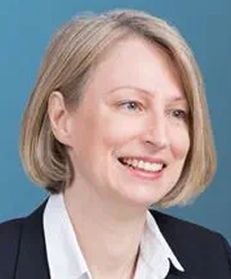 Lucia is a solicitor-advocate of England & Wales and a Partner in Allen & Overy’s International Arbitration Group. Before relocating to Bratislava in 2016 to lead the firm’s arbitration practice within Central and Eastern Europe, Lucia practised with the firm for ten years in London and was also seconded to the firm’s Hong Kong and Moscow offices.

Lucia specialises in commercial and investment arbitration under all the major arbitration rules and her recent experience includes successfully defending the Islamic Republic of Pakistan against two treaty claims, representing a bank in an ICSID claim against Croatia (successfully settled following two favourable decisions on jurisdiction), and two multinational companies in an ongoing multibillion UNCITRAL claim against the Union of India.

Lucia is a Slovak national and is fluent in Slovak, English, German and Czech and can read Russian.