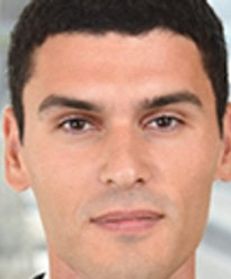 Laith Najjar is an associate based in the London office. He is a member of the international dispute resolution group, where his practice focuses on international arbitration, both commercial and investor-state. Mr Najjar has a particular focus on disputes arising in the energy and natural resources and infrastructure sectors, and has acted for a broad range of clients, including oil & gas majors, mining companies, contractors, agribusinesses, independent trading houses, financial institutions and state-owned entities, under most of the major arbitral rules, as well as in the English High Court. His representations include acting for clients in a number of different jurisdictions and in disputes that have been governed by a variety of substantive laws.Mr Najjar joined the firm in 2018 from another US law firm in London.Mr Najjar was admitted as a solicitor of the Senior Courts of England and Wales in 2012. He is also admitted as a solicitor advocate, with rights of audience before the higher courts.