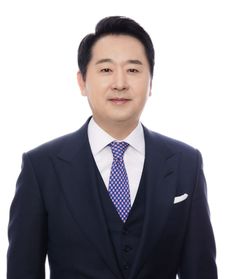 Kap-You (Kevin) Kim is one of the founding partners at Peter & Kim in Seoul. He was previously a senior partner at Bae, Kim & Lee LLC, where he worked for the past three decades in various roles, including as the co-founder and head of the international arbitration practice and the head of the domestic and international disputes group. Over the past 30 years, Kevin has acted as counsel, presiding arbitrator, co-arbitrator or sole arbitrator in more than 300 international arbitration cases under various arbitration rules. Kevin has extensive experience with virtual hearings, having participated in multiple hearings as both arbitrator and counsel.