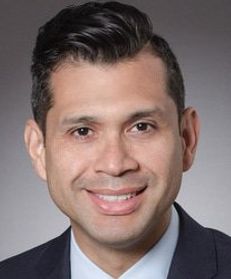 Juan O Perla is an associate in the international arbitration and litigation groups. He represents foreign states, state-owned entities and private companies located around the world. He has experience with investor-state and commercial disputes, including arbitrations brought under the auspices of  the International Centre for Settlement of  Investment Disputes and conducted under the United Nations Commission on International Trade Law Arbitration Rules. He has also litigated international disputes in the United States at both the trial and appellate levels, including before the United States Supreme Court. Mr Perla also served as a law clerk to the Honourable C Darnell Jones II of  the United States District Court for the Eastern District of  Pennsylvania.