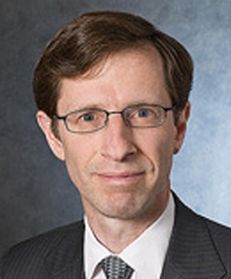 Joe Neuhaus joined Sullivan & Cromwell LLP in 1987 and became a partner in 1992. His practice is focused on international commercial litigation in both arbitral and court settings. He is co-coordinator of Sullivan & Cromwell LLP’s arbitration practice and has served as counsel and arbitrator in numerous arbitral proceedings, including ad hoc proceedings, arbitrations administered under the rules of most international arbitral institutions and arbitrations involving sovereign entities. He also has served as counsel in a variety of arbitration-related disputes in court, as well as other commercial litigation and regulatory investigations. Joe is a frequent speaker on arbitration-related topics and has served in various capacities in prominent arbitration organizations, including as Chair of the Institute for Transnational Arbitration in 2018-2021. Joe earned his J.D. from Columbia Law School in 1982 and his A.B. from Dartmouth College in 1979, and clerked for Justice Lewis F. Powell Jr. on the United States Supreme Court, Judge Howard M. Holtzmann at the Iran-United States Claims Tribunal, and Judge Carl McGowan on the U.S. Court of Appeals for the District of Columbia Circuit. He has been recognized by leading industry publications, including Chambers Global and Chambers USA, for international arbitration and as an arbitrator.