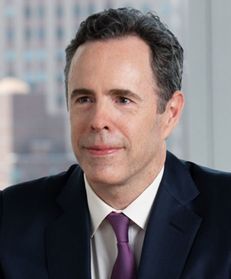 Mr Pierce is an honours graduate of Georgetown University’s School of Foreign Service, the Institut d’Études Politiques de Paris (CEP) and the Georgetown University Law Center. He was a law clerk for Judge M Margaret McKeown on the US Court of Appeals for the Ninth Circuit, a Jean Monnet Fellow at the École Polytechnique in Palaiseau, France, and a Young Leader of the American Council on Germany. He is a member of the Executive Committee of the New York International Arbitration Center, a founding member of the International Arbitration Club of New York, a member of the American Law Institute and a member of the Council on Foreign Relations. He is fluent in French.