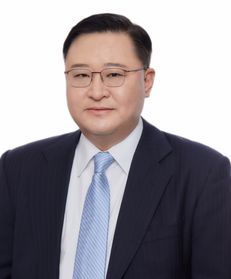 John P Bang is a senior partner (foreign attorney) at Peter & Kim in Seoul. He was previously a senior partner at Bae, Kim & Lee LLC, where he worked for 23 years in various roles, including as the co-founder and head of the international arbitration and litigation practice. He has represented parties in over 250 proceedings under the rules of all major institutions and ad hoc arbitrations including the ICC, SIAC, HKIAC, ICSID, LCIA, AAA/ ICDR, UNCITRAL, VIAC, SCC, ACICA, CIETAC, KCAB, CAS, CIAC and JCAA. John has led the advocacy as counsel in several virtual hearings in both investment and commercial disputes.

He also acts as arbitrator and is regularly appointed as co-arbitrator or presiding arbitrator by institutions and users. Prior to his work at BKL, John served as a federal law clerk to the Honourable Kathryn C Ferguson. Currently, he is a member of the SIAC Court of Arbitration, an executive committee member of the Korea Council for International Arbitration and a senior officer of the IBA Litigation Committee.